The SK210HLC-10 delivers in every way with no compromise to performance. When compared to the equivalent, class-leading SK210LC-10, Kobelco test results show that “H-mode” output is the same but a significant reduction of 12.3% in fuel consumption has been achieved. At the same time, digging volume has not been compromised – the working speed matches that of SK210LC-10. In addition, the productivity level of the SK210HLC-10 (m3/L) provides an increase of 14.2%

Reduction of the impact on the environment is a common practice in the recent construction machinery industry. In 2006, KOBELCO released the first hybrid excavator SK70H with fuel efficiency improved by 40% compared to the conventional machines in the same class. Then in 2009, sales of the hybrid excavator “SK80H“ started. In 2012, the 20-ton class SK200H-9 was released, which established Kobelco as “the leading company in fuel efficiency”. And now we developed the SK210HLC-10, showing its true value of “genuine hybrid” and breaking the common sense of conventional hybrid machines. 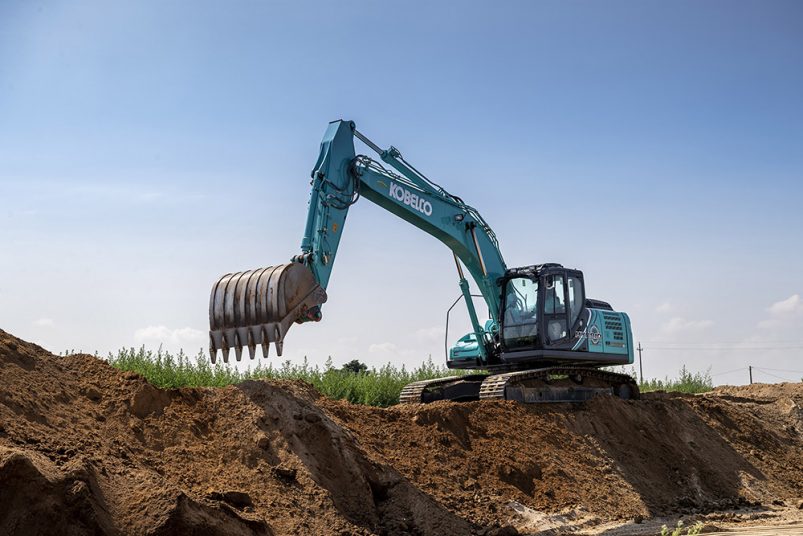 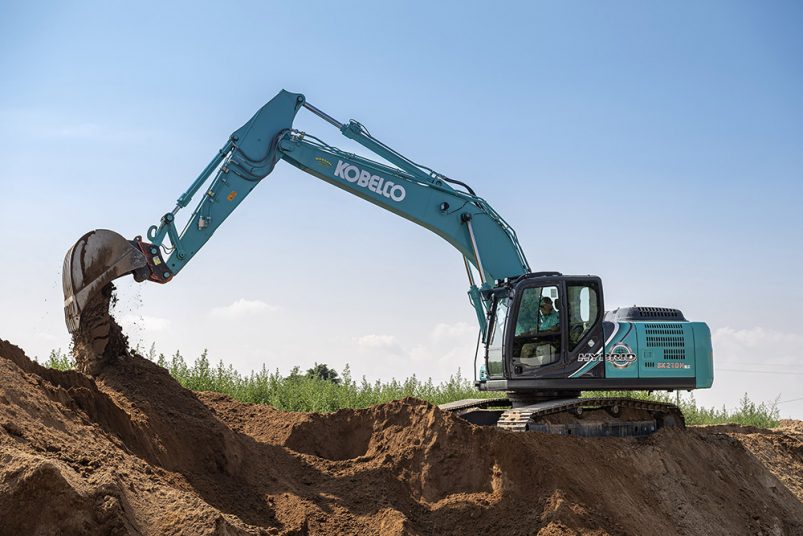 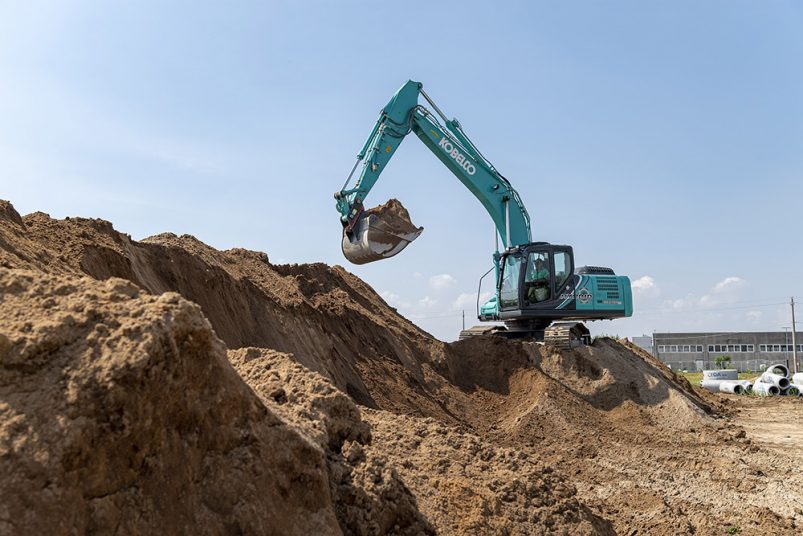 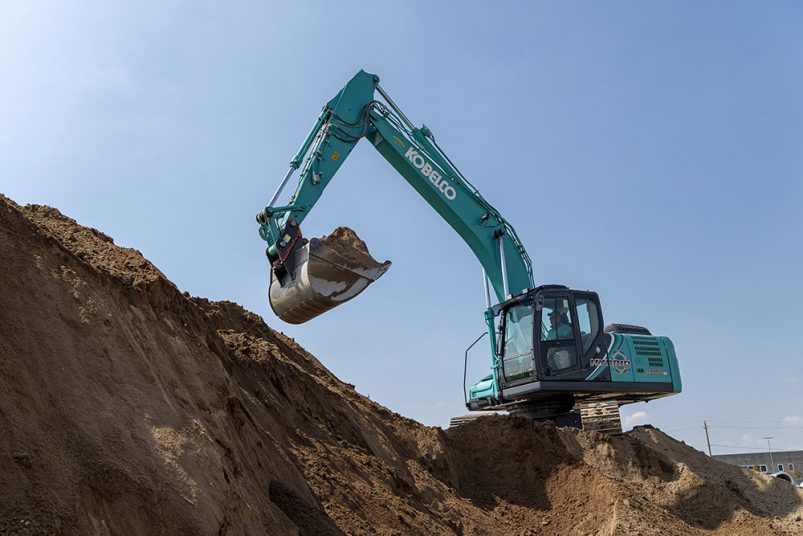 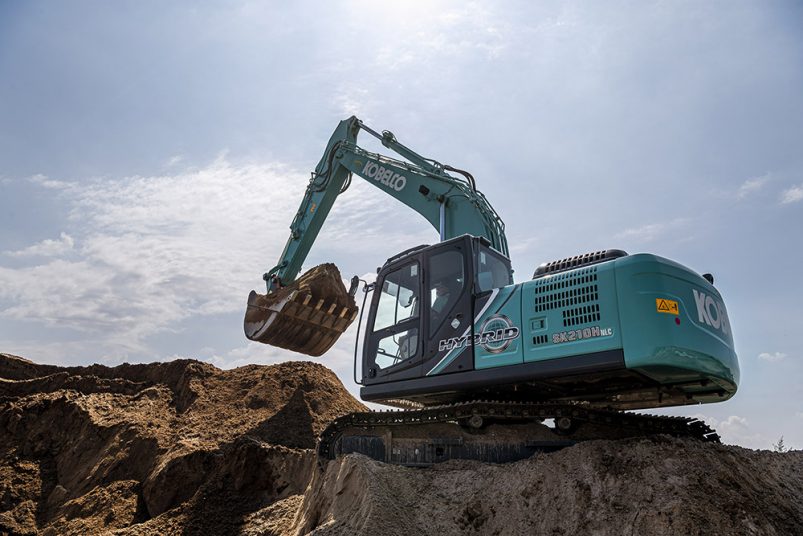 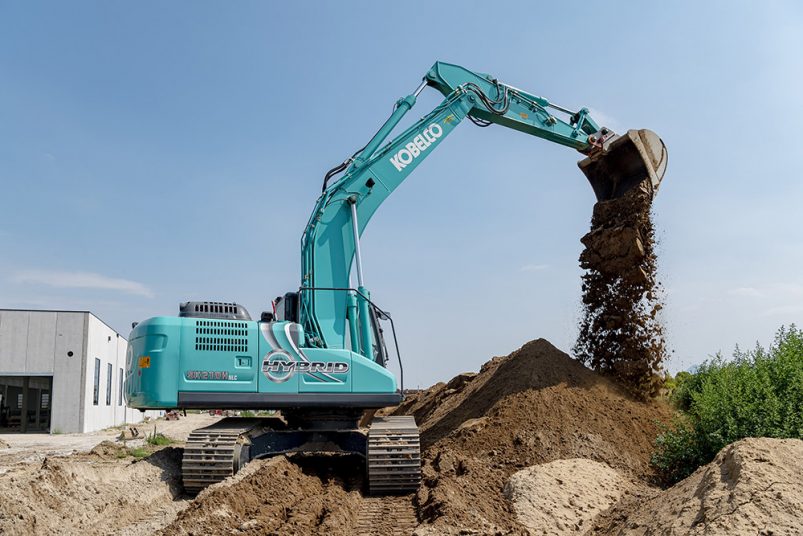 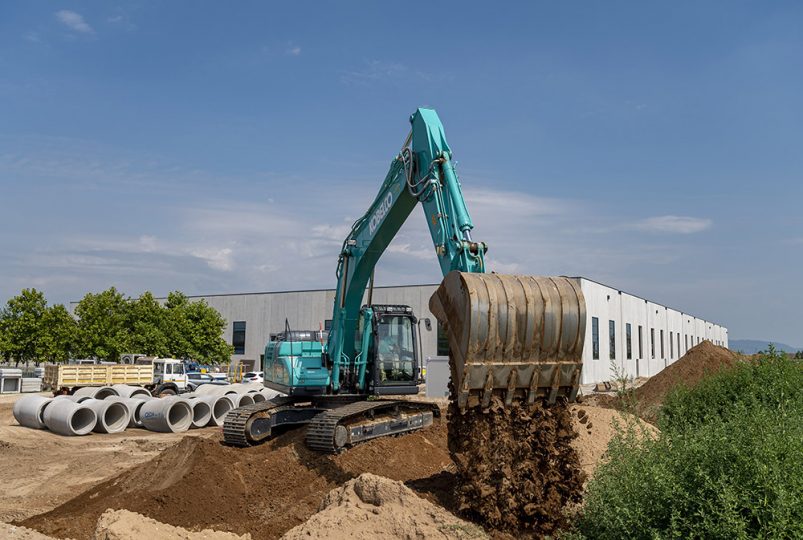 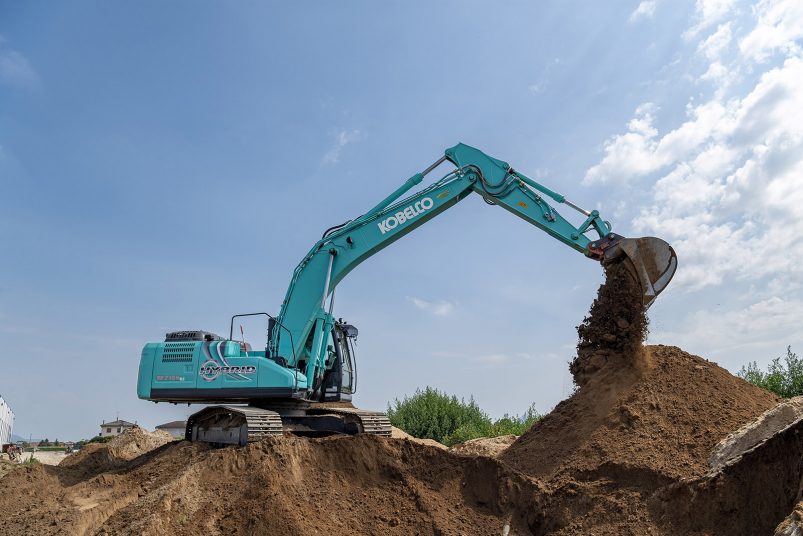 Use our intelligent online locator to find your nearest Kobelco Excavator Office.